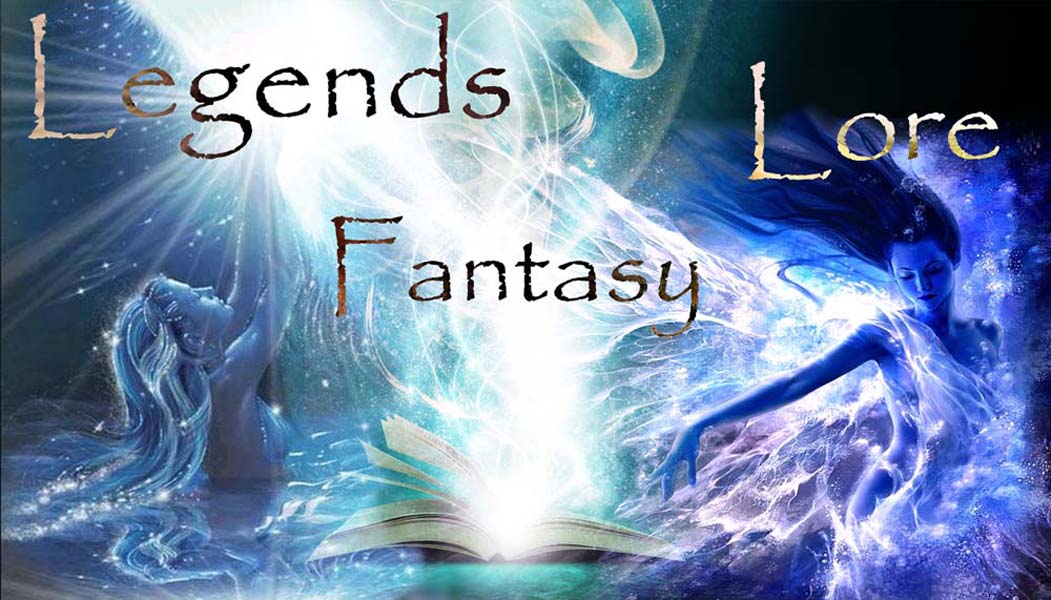 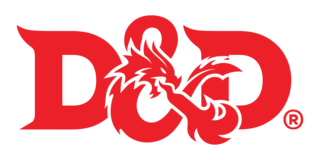 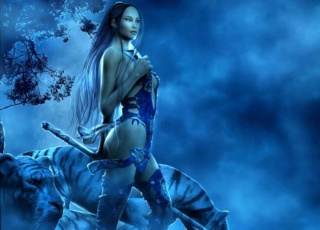 BASICALLY, what will happen is you will see the chars from Wh13 in mostly-peripheral roles, but we'll be going our own way.

THINGS TO KNOW:
Ms. Fredericks is Caretaker/Director
Artie is owner of the B&B and Leena is -sadly- dead, but haunts the place.
Claudia is THE resident hacker and has returned from Quantico as a full-fledged FBI agent.
Josiah Colquhoun (pronounced KUH-hoon) Colquhoun /kəˈhuːn/  ) is a former Agent and now the Warehouse "Chief". He is owner and moderator of a FICTITIOUS webforum called wearenotsheep.frm ((this is FAKE in RL)) that can frequently give him clues as to artifacts. He's like Artie in many ways, but is very much like the legendary K from MIB.
The Reagents are all alive.
Pete and Myka are back at the Secret Service, as "The President"  contacts.

YOU, dear Player, are the Agents.
Welcome... to the World's Junk-Drawer.


I need bare minimum TWO players, but would love more. If you enjoyed the SyFy show, you'll like this. I hope.

Please don't COPY Pete, Myka, or Jinks.
Be your OWN Agent.
You simply need some trait that makes you get noticed, or wind up interacting with an artifact (and have an applicable skill the Warehouse needs.).

WE DO NOT NEED MASTER HACKERS. THAT is CLAUDIA's job!


Josiah got noticed because he is basically a "Watchdog" who uses his website to expose/debunk government secrets; he used to be a factory worker living paycheck to paycheck and PRAYING for overtime, but expecting a 24-hour week.
One of his former partners was just a professor who wound up in the wrong D&D game and rolled Gary Gygax's ORIGINAL polyhedral dice!